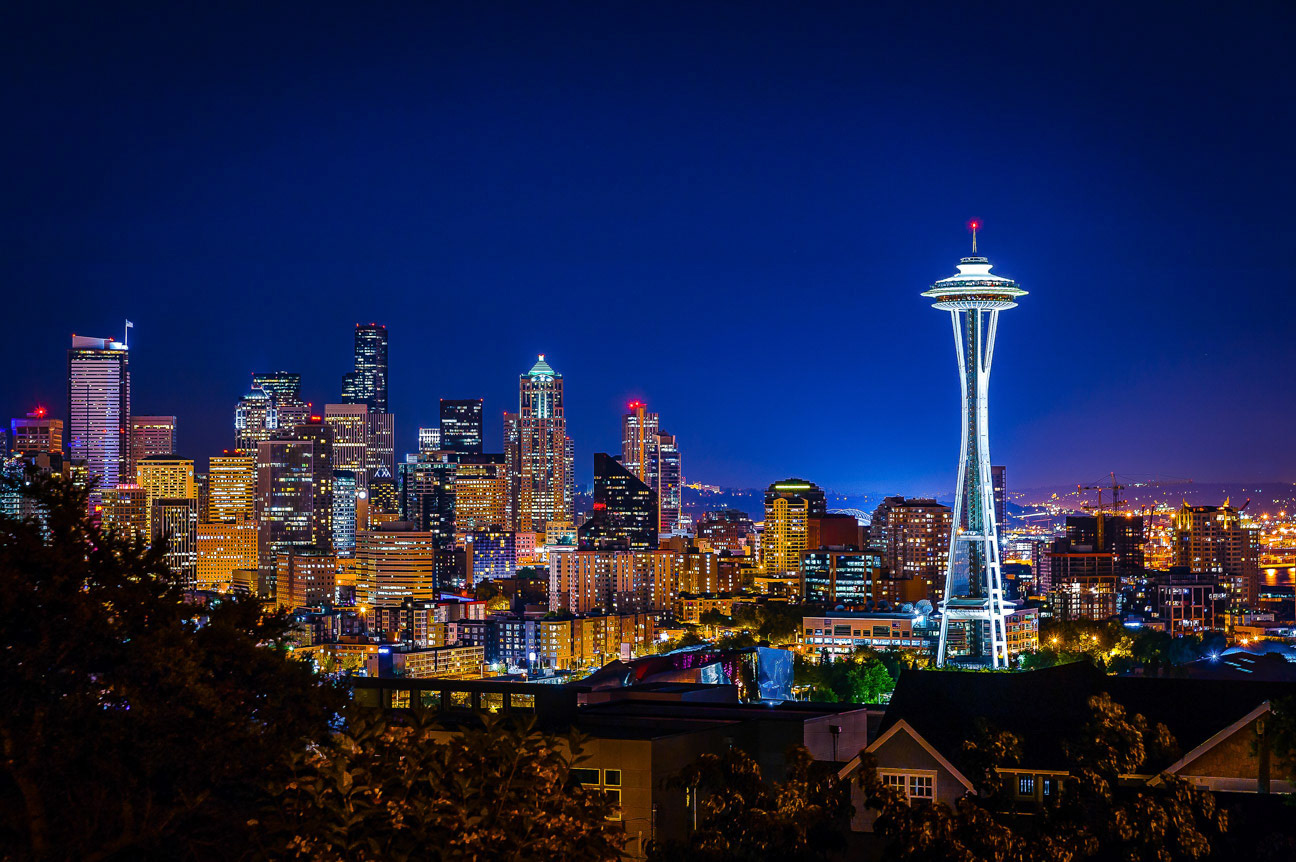 “City Lights“ Photo Contest
Congratulations Grand Jury Winner “Seattle”
Thank you to all the photographers that shared their best shots showing lights in the city in this photo contest with chances to win an Apple TV, iPods and more!
A special thanks to friend and professional photographer Olav Folland for his collaboration as a guest judge. Olav Folland was born a nomad, and graduated from 110 film to an SLR at age nine, while living in the Philippines.
“First off, I have to congratulate all of you. When the ViewBug team approached me about judging the first contest here, they made it sound so easy. They told me that “I’d just have to pick a winner and runner-ups from a small list.” Well, again you’ve proven them wrong. Each and every photo is absolutely top notch, so choosing winners sometimes just comes down to splitting hairs – that one tiny thing that makes a photo different. So, major kudos for making my ‘job’ so difficult. This is one of those times where I could say what I liked about every photo. At the end of the day, I think a lot of this contest comes down to “does this photo somehow capture the soul of the city?” As the sun goes down, every city elicits an emotion that both resident and visitor alike feel.”
– Olav Folland
“It’s probably safe to say than whenever anyone (that hasn’t been there) thinks of the Space Needle any time someone mentions the city – and they’re right to a large extent, of course. The Needle is the single most defining piece of architecture there. But this photo isn’t just about the icon. Tom Gessner takes us on a journey from the heights that are the core of the city through to the heights that will be. It’s warm and inviting, and makes us feel like this is a city worth worth visiting. At the same time, he makes the starkness of the Needle even more definitive as a symbol without losing the rest of the city. The residential district in the foreground just adds to a “hominess”. So, the composition is just superb. Seattle wraps itself around it’s icon like a warm blanket and invites us. The photo is soft where it needs to be, and crisp where it should be, and I really can’t find anything wrong with it.”
– Olav Folland

Virginia Beach
↑Back to Top